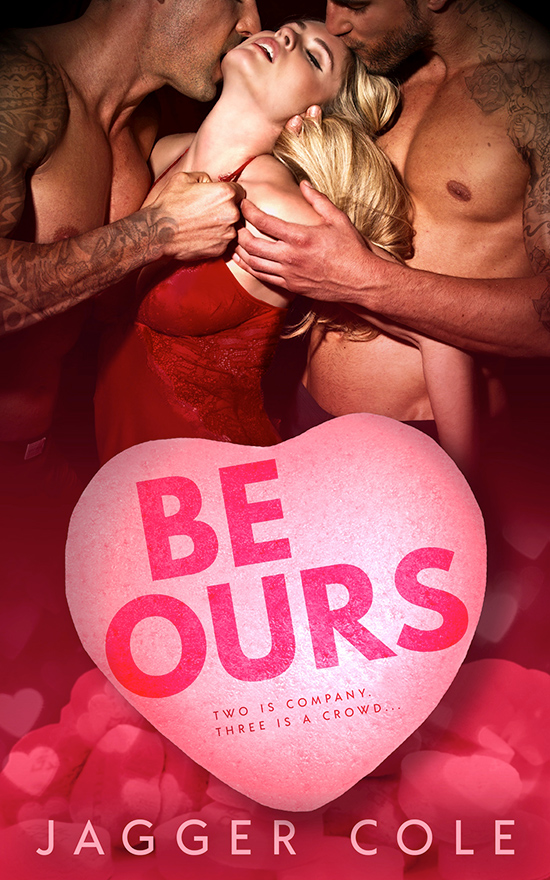 There are rules. There are lines you don’t cross.
But she makes us want to break and cross every single one.

She’s scared and on the run. The Cartel wants her dead. So does the corrupt chief of police who pulled the trigger on a hit she witnessed.

We’re just one cop and one retired Marine. But when we catch her breaking and entering, we’re suddenly something else: her protectors.

Neither of us have any business even thinking about her like this. She’s too young for us. She’s too innocent for the darkness in our hearts. She’s a witness to the biggest crime this town has ever seen, for God’s sake.

Nothing’s ever come between us. But then, there’s Cora, caught in the middle. And now she’s the only thing we ever do want between us.

This temptation is almost as dangerous as the killers trying to hunt her down. But once we’ve both had a taste, there’s no turning back.

This Valentine’s Day, and every day, all we want is her. And no one is going to stand in our way.