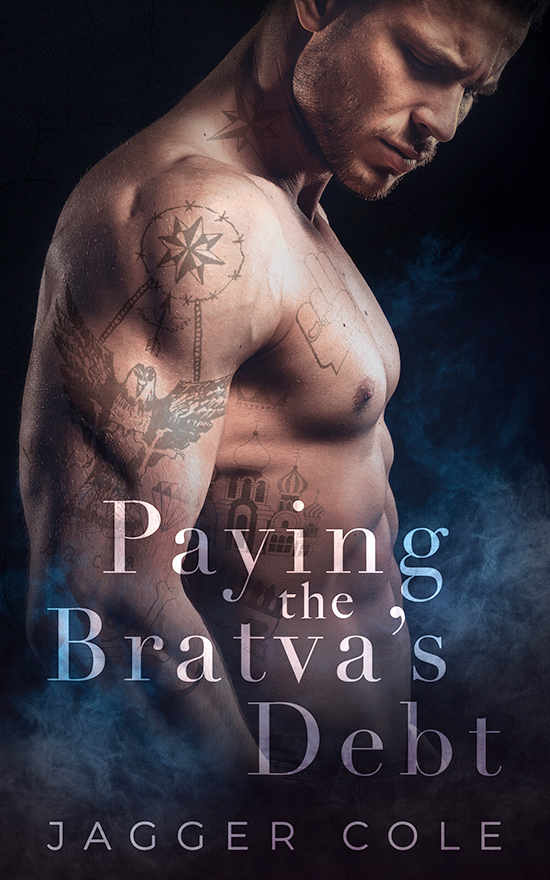 A debt is owed. And it will be paid.

For as long as I can remember, I’ve been confined in a gilded cage. Beautiful, delicate, untouched. Meant to be seen and not heard. A perfect little prop for my father’s political career.

But that all changes when Viktor Komarov, the most powerful, notoriously dangerous criminal in Chicago, explodes into my world.

My father hired Victor to do a job: assassinate a political rival. But the brutal, ruthlessly cold Bratva kingpin doesn’t work for free. And when my father can’t pay him in time, Victor sets his eyes on another prize: me.

Now I’m his. A captive in his lavish home. A distraction for his fierce gaze. A plaything for his every whim.

Viktor’s the splash of red in my black and white life. And before long, the line between good and bad, love and desire, and captivity and freedom becomes irrevocably blurred. I’ve been caged again. So why do I feel liberated?