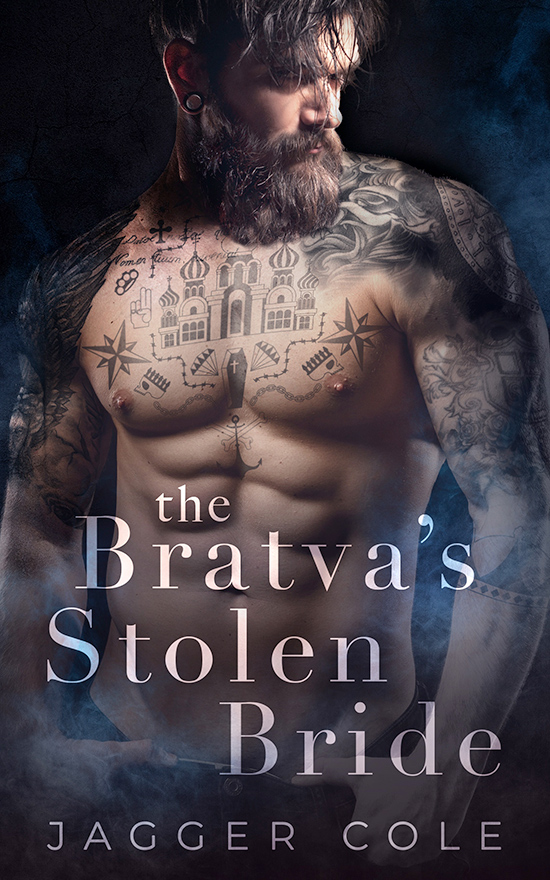 Here comes the bride. My bride.
She just doesn’t know it yet…

I’ve carved my name into this world by taking what I want. Born into the streets and raised on brutality and violence, it was the Bratva that took me and made me a man.

I decided years ago that there was no room for beauty or goodness in my life. But that goes out the window when temptation falls right into me; literally right into me, and right into my bed.

Zoey Stone is a sweetness I’ve never tasted and a softness these rough hands have never touched before. The pretty little rich girl’s had all the right friends, gone to all the right schools, and played by all the right rules. That is, until she met me.

It should have been a one time thing. But when I learn her father’s promised her to another man to cement a business agreement, there’s no way in hell I’m walking away.

Like I said, I take what I want. No mercy, no weakness, no hesitation, and no damn way is she marrying some other man.

Zoey’s been mine since the second I laid eyes on her. And I’ll do anything to keep what’s mine.

…Even if that means stealing her from her very own wedding.